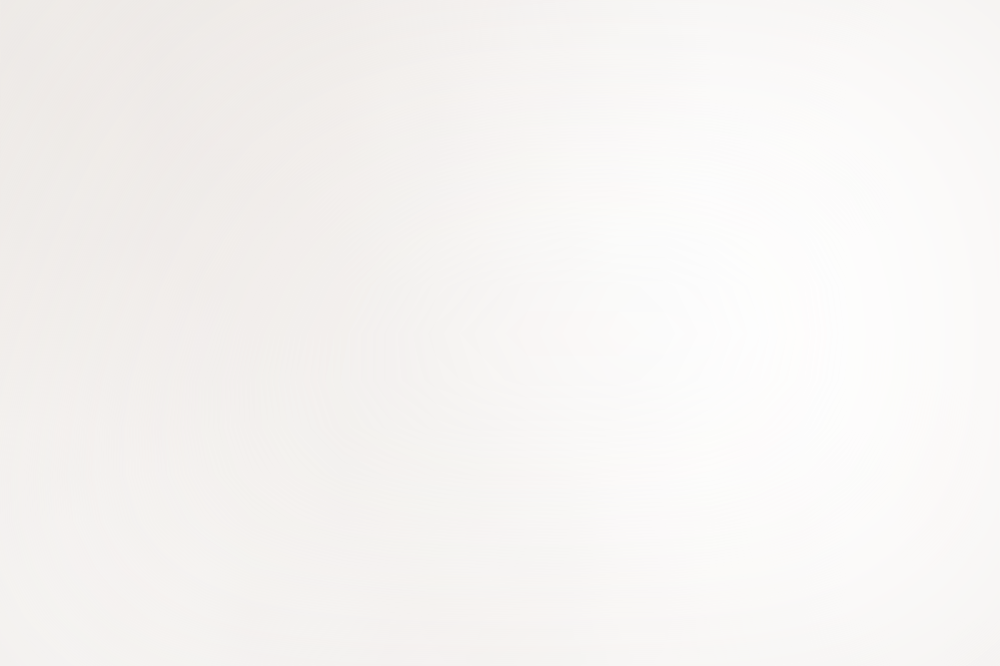 The principles by which Daniel Pearl lived continue to unite us around our common humanity.  The Daniel Pearl Foundation continues to promote tolerance, dialogue, and the highest standards of the free press. 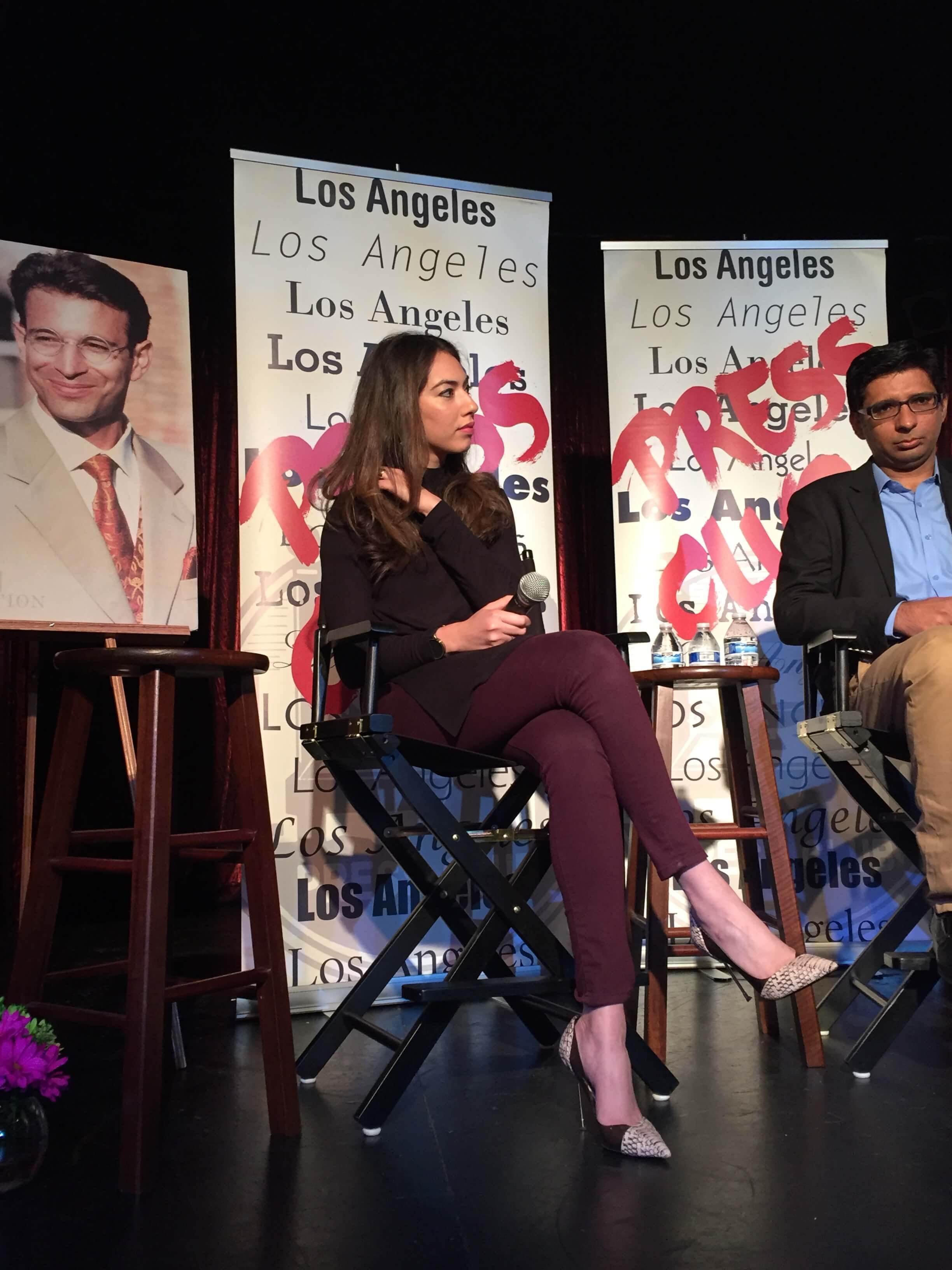 Recognition for the Daniel Pearl Foundation

The Daniel Pearl Foundation was granted the status of an associate of the Department of Public Information of the United Nations.

Given to Judea and Ruth Pearl “in recognition of their long-standing meritorious contributions and sincere dedication to peace, justice, and humanity.”

Judea and Ruth Pearl were honored at the National Conflict Resolution Center’s 17th Annual Days of Dialogue and Peacemaker Awards.

Presented to the Foundation for “nurturing the truth-seeking and cross-cultural respect personified by Daniel’s life and work.”
Learn More

The Center for Public Integrity awards this Daniel Pearl biannual Award, created specifically to honor cross-border investigative reporting. It is open to professional journalists or a team of journalists who were involved in reporting from at least two countries on a topic of world significance. The 2013 U.S. Award went to a Wall Street Journal team, for their exposé of a deadly strain of drug-resistant Tuberculosis that swept across India and beyond.

In 2002, violin maker Jonathan Cooper crafted a special Daniel Pearl Memorial Violin to be awarded each year to a talented young violinist attending Mark O’Connor’s String Camp. In 2005, a second violin was donated, and in 2010 a cello and viola were donated to complete a string quartet. The past recipients actively promote World Music Days, and many have dedicated original compositions to Daniel Pearl and donated proceeds from their CD’s to the Foundation.

Awarded each year to a Stanford graduate student whose qualification and career goals personify Daniel’s pursuit of truth and excellence in journalism. In 2014 it was awarded to Edward Ngai who spent the summer at the Hong Kong bureau of The Wall Street Journal.

Initially awarded to Danny in memoriam in 2002, this annual award is presented to a journalist who exhibits courage and integrity in journalism and is selected in consultation with the Pearl family. The 2014 winner was Israel’s Khaled Abu Toameh.

This award was initially awarded to Danny in memoriam in 2002. The 2014 winner was Jason Motlagh at Virginia Quarterly Review.

Given annually to foreign correspondents who best exemplifies Daniel’s spirit, courage, and high standards. In 2014 it was awarded to Michael Phillips of The Wall Street Journal who covered the U.S. ground wars in Iraq and Afghanistan.

Sponsored by the North Adams Transcript, where Danny started his journalism career, this annual award is given to a high school student to study and pursue a career in journalism or music. In 2014 it was awarded to Connor Wotkowicz who now attends Boston University and studies music composition.

This award is given annually to a person who had positive impact on the image of Jews in the Muslim world. In 2014 the award went to the Aladdin Project in recognition of their work to promote intercultural dialogue on the basis of knowledge and respect.

Daniel Pearl Foundation together with the Deadline Club awards journalists annually for their excellence in using multimedia in reporting. The 2015 award was given to Rukmini Callimachi of The New York Times for her report on the financing of terrorism through ransoms paid by European countries.

Moment Magazine selects a young journalist to research and write a story about contemporary manifestations of deeply ingrained prejudices, including but not limited to anti-Semitism. The annual program provides financial assistance and mentoring, and the story is published in the magazine.

Given to Daniel Pearl by the Houston Holocaust Museum for “bridging cultural divides through his writing.”

Daniel Pearl’s name was added to the Holocaust Memorial Wall as a reminder that “the forces of barbarity and evil are still active in our world.”
Learn More

Given to Daniel Pearl in honor of Juliet Hollister, founder of the Temple of Understanding, to support those whose life work has helped create interfaith understanding.
Learn More

Given to Daniel Pearl for his commitment to excellence. Presented at Washington State University.
Learn More

Given to Daniel Pearl for “his passionate commitment to truth, abiding search for knowledge, courage in the pursuit of understanding, and his exemplary humanity.”

Resolution of the General Assembly made in honor of Daniel Pearl for his outstanding leadership in the pursuit of justice.

UNESCO, Nadanjeet Singh Prize for the Promotion of Tolerance and Non-Violence

Honorable Mention awarded to Daniel Pearl, who lost his life “for having attempted to denounce injustice in all its forms.”
Learn More

Honored Daniel Pearl for a lifetime of distinguished achievement for the cause of press freedom.
Learn More

Awarded to Daniel Pearl in recognition of distinguished reporting on foreign policy and diplomacy.

Awarded to Daniel Pearl as a member of the news media who has, through the publishing or broadcasting of news, promoted or helped protect the freedom of the press.

Daniel Pearl Contemplative Garden at the University of British Columbia

Carved in Jerusalem Stone are the words “I am Jewish.” Daniel Pearl 2002. At the dedication ceremony, red soil from Israel was spread in the garden by Tamara Pearl, Danny’s sister. (August 17, 2010)

In 2010, the school relocated to a new campus within the Los Angeles School District.

A gift from the Colburn Family Foundation was dedicated in 2002 at Charles E. Smith Jewish Day School. A mural by Lisa Fisher dedicated in October 2005.

Given to “I Am Jewish: Personal Reflections Inspired by the Last Words of Daniel Pearl,” edited by Judea and Ruth Pearl. The book has spawned public discussions in communities across the U.S. and Canada on what it means to be a Jew in the post 9/11 era. (December 2004)

Temple B’nai Shalomin East Brunswick, N.J., named this for Daniel as “a symbol of tolerance and open-mindedness.” (October 2002)

Installed in the lobby of The Wall Street Journal in new York:”In remembrance of Danny’s pursuit of truth and dialogue, his respect for people of all backgrounds, and his love of music, humor and friendship.” (October 2002)

of our programs is greatly appreciated. The Daniel Pearl Foundation is a 501(c)(3) nonprofit charitable organization; Tax-ID 03-0393564.